Make a Memory on Memorial Day (or Independence Day, or Labor Day .. Or Christmas!) 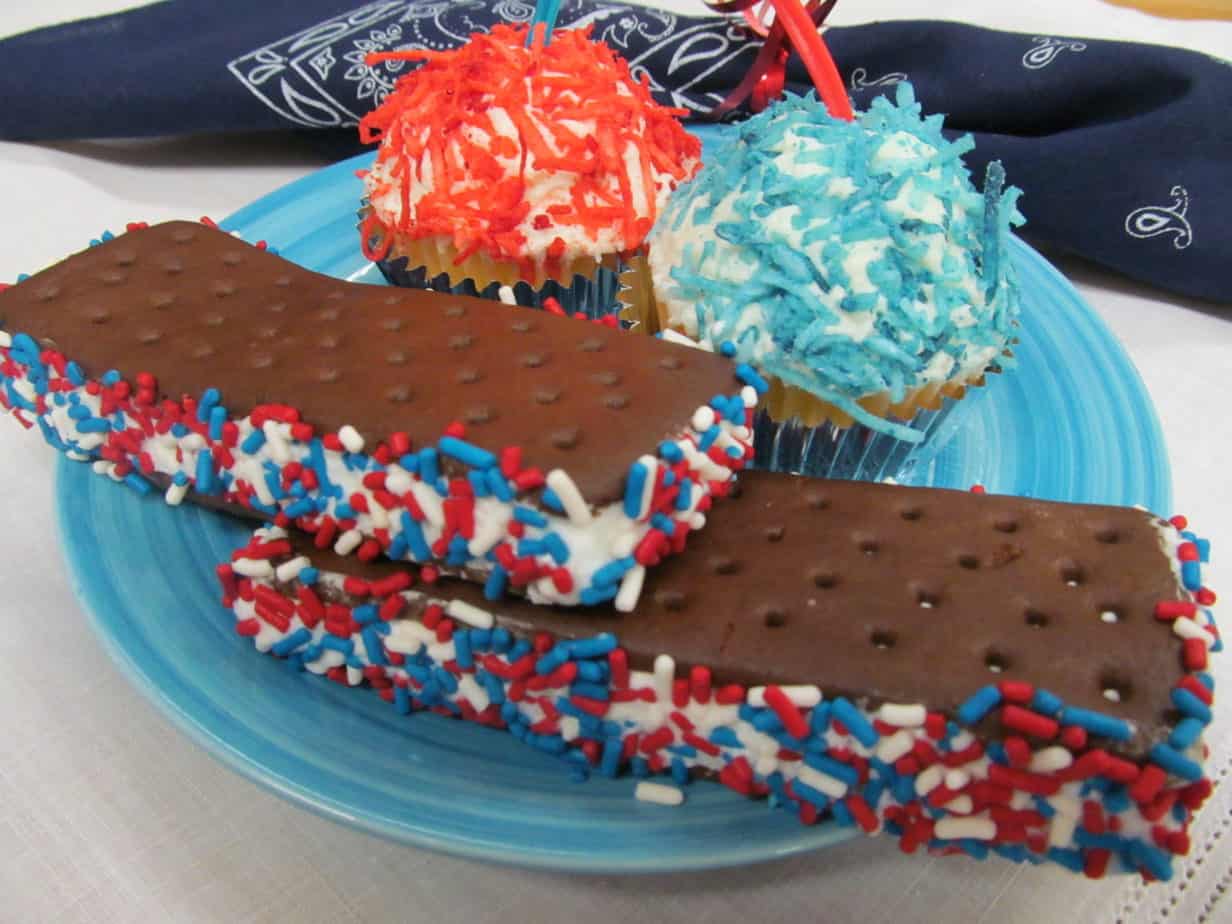 The unofficial beginning of summer is recognized on the last weekend in May with the first official summer holiday, Memorial Day, and wistfully ends with its bookend holiday, Labor Day, in the fall. Both are three-day weekends, and Americans have found plenty of ways to pack in maximum fun, with an extra day barely able to contain it all. On Memorial Day weekend, graduation ceremonies, holiday celebrations, barbecues and pool openings juggle for a spot on the calendar.

Even though an argument could be made for the relaxing summer season to have a holiday all its own, the origins and meaning of Memorial Day are steeped in tradition that proud Americans carry out each and every year.

According to Wikipedia, the day was first known as Decoration Day. A Northern general thought that if Americans could decorate the graves to honor the casualties of the recent Civil War, it might be a way to heal the wounds between the still divided North and South. A day in May was chosen because it was not the anniversary of any particular Civil War battle, which might dredge up animosity, and flowers were likely to be blooming all across the country in May. Over the years, the name evolved into Memorial Day and is now set aside to honor all the soldiers who have died in service to the United States, not just those during the Civil War. The holiday was permanently renamed Memorial Day by Congress in 1971, and the observation date was moved to the last Monday in May.

No matter if your celebration includes a trip to the cemetery or a spot waving the American flag on the parade route, almost everyone will have a celebratory meal. Picnics or outdoor festivities are popular, and this brings special rules for your fun feasts.

Foodsafety.gov offers many rules and practices about preparing and transferring food to avoid any harmful effects, including the following:

When taking food off the grill, don’t put the cooked items on the same platter that held the raw meat unless you have washed the dish between uses.

Pack raw meats, poultry or seafood on the bottom of the cooler to reduce the risk of them dripping on other foods. Pack coolers until they are full. A full cooler will stay cold longer than one that is partially full.

Have enough coolers with ice or frozen gel packs in which to store the perishable foods, such as meat, poultry, fish, eggs and salads. You want to keep the food at 40 degrees Fahrenheit. Pack foods right from the refrigerator into the coolers. Don’t put the cooler in the hot car trunk for transport; keep it in the air-conditioned back seat for best results.

You can honor our heroes and recognize their service with the following fun patriotic decorated treats. God bless America.

For a super-easy snack, treat or even a centerpiece, make these pretzels for a party pleaser.

Melt white chocolate slowly in the microwave or according to package directions. Dip pretzel rods 2 to 3 inches; roll in candy decoration. Allow to set up on waxed paper.

Finish with licorice “wick” on top of cupcakes.

In a large bowl or a stand mixer, beat butter and vanilla together. Add sugar slowly, and beat until combined, scraping the sides of the bowl as necessary. Add milk. Mix until smooth.

Arrange decorations in a shallow plate. Press the exposed ice cream into the decorations. Add a popsicle stick on the narrow end of the sandwich, if desired. Refreeze on a cookie sheet lightly covered with plastic wrap for 30 minutes until set. 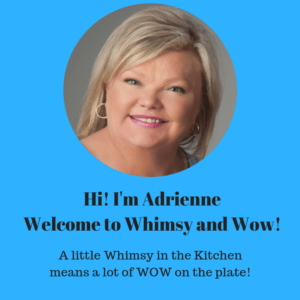